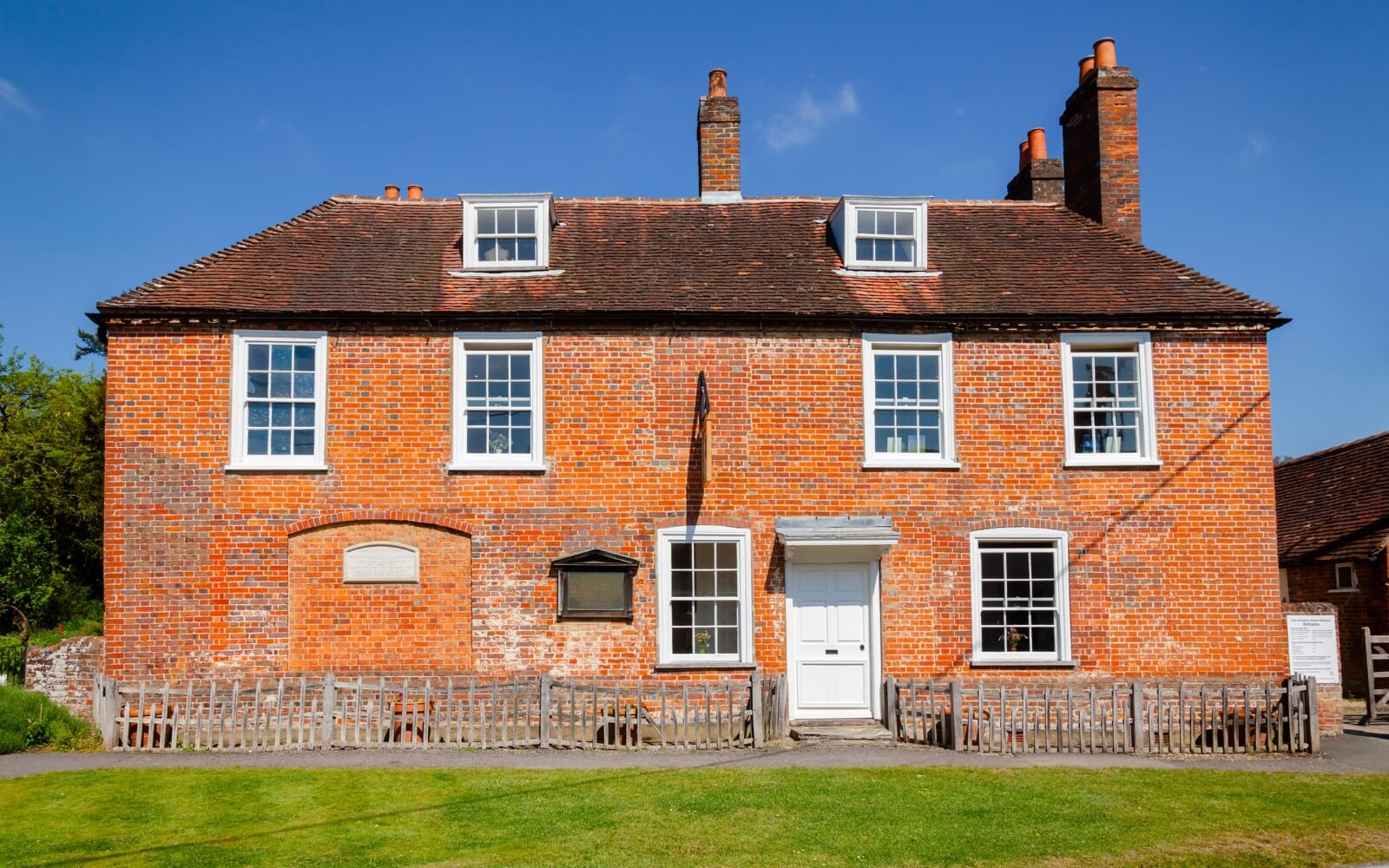 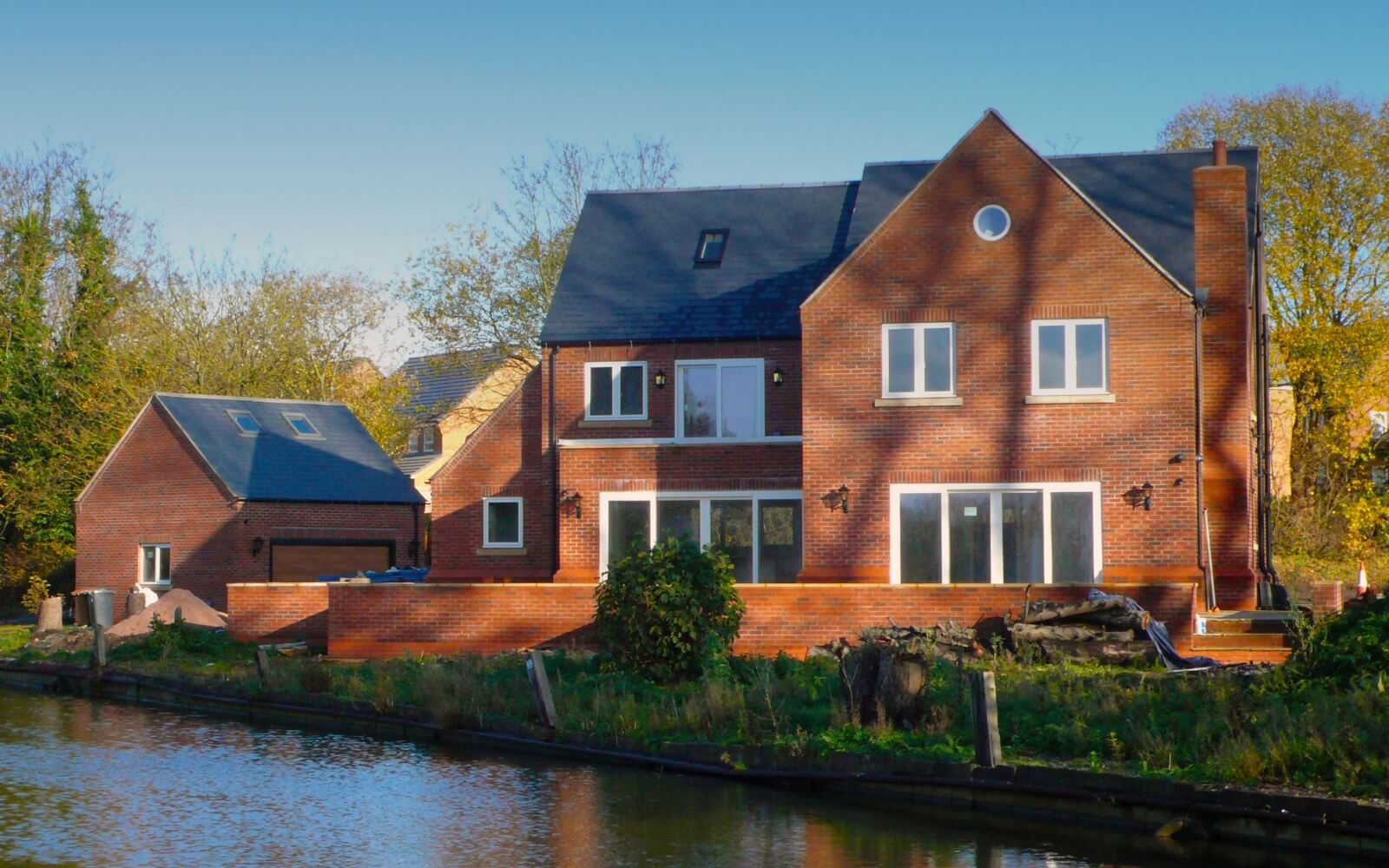 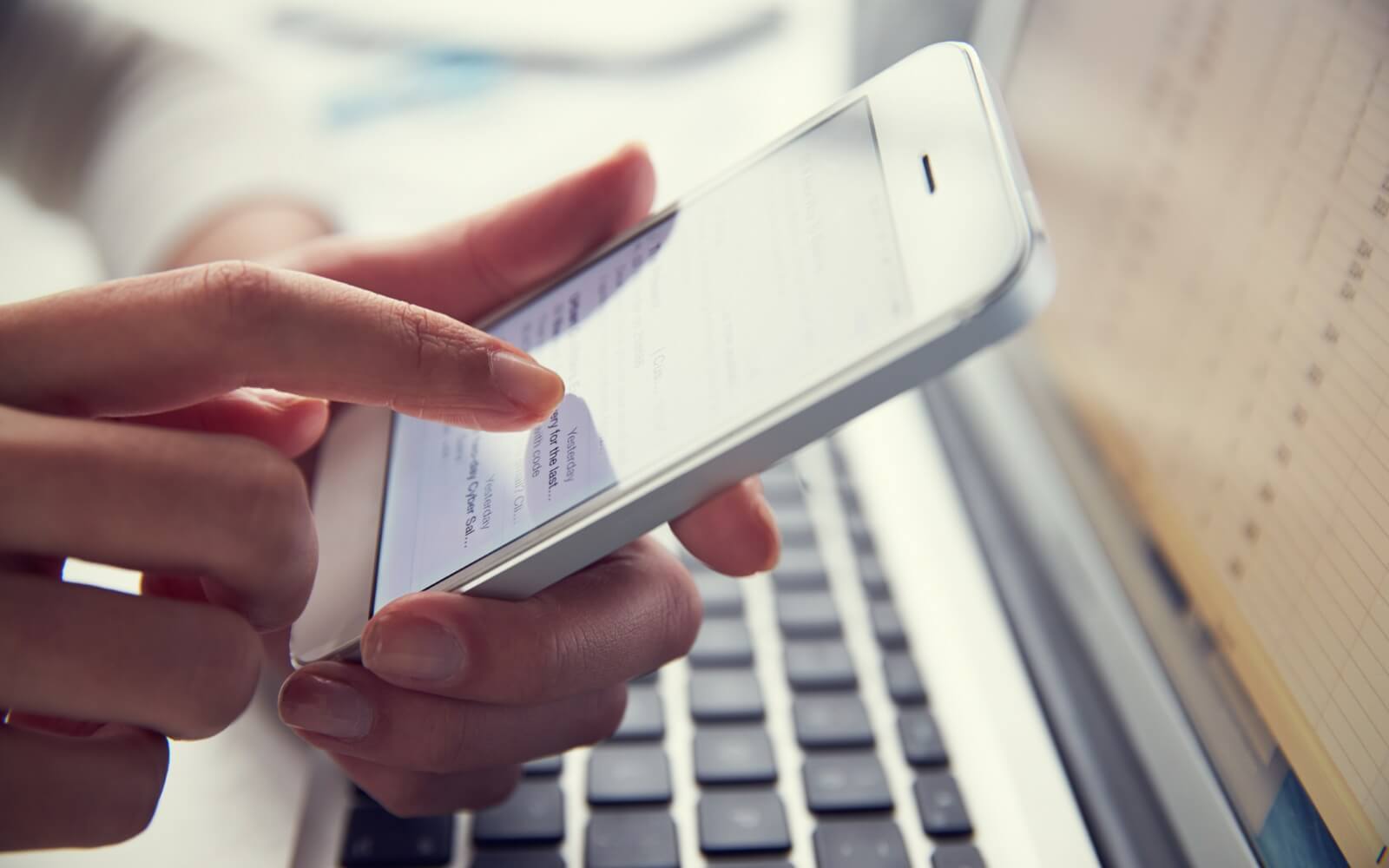 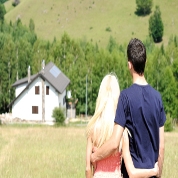 The younger generation continues to be squeezed out of the housing market, as the number of buyers aged between 18 to 30 remains at an all-time low at just 3%

The NAEA s August Housing Market Report shows that the number of first time buyers (FTBs) increased for the first time since April this year, from 20 per cent of sales in July to 28 per cent of sales in August. While the number of sales made to those aged between 18 to 30 remained low, sales to those aged 31 to 40 were the highest recorded for the month, with almost half (45 per cent) of homes sold being bought by those in this age bracket. The figures suggest that the majority of FTBs fall into the latter group, as high house prices price the younger generation out of the market.

The report also found that most buyers (90 per cent) bought as couples, with just seven per cent buying alone.

Although the rise in the FTB market is a positive, nearly 90 per cent of NAEA agents believe the foreseen rise in interest rates will affect the demand for property in some way, with another 39 per cent of members already claiming to see signs of demand dropping off.

Reports from our NAEA members suggest that the high house prices of the current housing market are still proving a barrier for the younger generation. It is evident that first time buyers are indeed getting older, with the majority of home buyers this month aged 31 to 40, suggesting some correlation between the increase in the FTB market and this age group. It is concerning at the lack of young people unable to buy their first home before the age of thirty, having to rent or stay at home for longer in order to save.

While the increase in first time buyers is a positive, what could be a worry for home buyers is the prospective interest rate rise that s on the horizon. If interest rates do rise, the majority of NAEA members agreed that this will affect the demand for property, as prospective buyers are discouraged by the cost of borrowing. In addition first time buyers need to be careful they can afford their mortgage, as interest rates could significantly push-up repayments, putting pressure on household budgets.

In terms of housing stock for August, this month saw a decrease in the average number of properties available per NAEA member branch. Available properties decreased to an average of 49 per NAEA member branch, compared to 51 in July 2014. At the same time, the average number of sales agreed per branch decreased from nine in July to eight in August.

The average number of house hunters registering with NAEA agents increased slightly, from an average of 368 house hunters in July to 372 in August.

Mark Hayward concludes: The lack of housing supply is more than evident as our NAEA members record declining numbers of available properties on their books. This emphasises the need for the government to take action and ensure measures are in place for more new homes to be built to address the housing shortage. The gap between supply and demand only continues to push up house prices, making opportunities for the younger generation to get onto the property ladder even slimmer.